No Talking after Lights


Is there a way to turn off responses from the Google Home for automation commands ie. Turn on the lights. It always responds 'OK, turning on 2 lights'. This is really unnecessary, especially since it says this after the lights are already turned on. It would be great to be able to turn off these unnecessary 'confirmation' responses.

It would be great if this was submitted as a feature request if not already an available option. Community content may not be verified or up-to-date. Learn more. Recommended Answer Recommended Answers 2. Gold Product Expert Cathal S.

Recommended Answer. No it's not currently an option to mute the assistant responses but the Google Home team will see your post and log it as a feature request so thanks for taking the time to post. Gold Product Expert. Original Poster. Jeff McCracken.

Community Specialist Muddi. Appreciate all your feedback. Google Home device has been updated to just respond with a chime sound every time you control your lights. Community Specialist. All Replies Matt Purnell. There are many threads in other forums e. Reddit pleading for this option also. User How is this not an option already?? E James. This feature seriously needs to be added. If I tell Google to turn off my lights and I witness the lights going off, why do I need a verbal confirmation?

It's really annoying! Alexa has the feature to just respond with a subtle chime, surely Google can work this out as well? I've just switched my Sonos One speaker over to use the Google assistant as it was using Alexa. They likely figured I was insane. Outside of one man asking me for a dime, which felt like a fair-enough toll, I was permitted to pass undetained. Two more pulled up behind the first.

The officer issued me a citation, gave me a stern lecture, and told me that hitchhiking was illegal in San Antonio and that people like me were not welcome there. After the cops were gone and my heart had stopped pounding, I tore up the ticket and pretended to head back to the train yard, but I was not going to cross those slums again just to get thrown in jail by a railroad detective. So I rolled out my sleeping bag on the grass and crawled in for a few winks.

The same policeman promptly pulled over and cited me again, this time for sleeping beside the interstate. Several miles later, the heavy pack digging into my bony shoulders and a trail of ripped-up citations behind me, I thought this mystifying Mardee-Grah sounded like the place for me.

It would be warm along the Gulf Coast, and surely there would be plentiful employment in a city that big. For the third time on that trip I thought I was dead. A day later, exhausted and filthy, I arrived in the Crescent City. The sun looked as if it had burst and stained the clouds red, and the streets smelled of boiled shrimp and backed-up toilets. The Superdome, going up in the distance, brought to mind an enormous spaceship. Nerves ringing, vital juices flowing, and all trivial concerns obliterated, I no longer felt afraid, though I probably should have.

The fear had distilled itself into an imperative to survive, a rush like strong narcotics but more invigorating and lasting and real. So I was astounded to see many other scruffy, indigent wayfarers dressed in castoff camouflage gear, slogging along under heavy backpacks, just like me. The converted French Quarter mansion served as an information center for Mardi Gras travelers, a boardinghouse for single women, and the site of a daily food handout featuring soup with too many carrots.

Out front was a bulletin kiosk upon which rental, employment, and service notices were posted. Now officially broke and without a place to stay, I began in earnest to look for a job. Wayward Mansion also made available a purportedly secure room the old parlor, it appeared where one could tag and stow a backpack.

I tagged it, threw it atop the pile, and went to find work. So, entirely free of money and belongings, I spent my fourth night in New Orleans shivering — from both cold and dread — in the bushes in front of the Louisiana Supreme Court Building. For the next few weeks I roamed the streets with no job prospects and nowhere to call home.

There was the one with a statue of Lafayette, and the one right next to the graveyard, and the park by the waterfront, where, it was rumored, wanderers like me were being knifed at night in their blankets or bags. The murders were not investigated, I was told, because the victims were inconsequential. Determined not to get stabbed in my sleep, I worked a day for Manpower — the only outfit that would hire a grimy teenager without an address — to earn enough for a bed in the Baptist Mission, whose nightly droves of mangy matriculants were stacked like freight into double bunks on gritty, smelly sheets.

One night it rained.

My thin army jacket leaked, and the drainage vents in my dumb jungle boots let in water until my GI socks were sopping. I would have to hang them to dry in the plaza at noon the next day. I lingered in the glowing phantasmagoria of Bourbon Street, with its warm crowds and inaccessible temptations. A passing couple with pale complexions and plump lips sucked from Hurricanes, tall alcoholic concoctions that, in their fluted goblets, looked like oil lamps full of human blood.

Tendrils of hot jazz crept from doorways and mingled with succulent seafood scents and the raucous incitements of the strip-club barkers. My eyes scanned the ground for change. A policeman approached, tapping his palm with his baton.

When the rain increased, I fled the Quarter, taking shelter in the doorway of a closed clock shop and addressing a recently acquired fiery itching in my loins that I assumed was due to my irregular bathing. Sharp pangs assailed my empty stomach. Wet socks wadded up in my boots, I watched the electric-green rain frying in the streets and thought about cupcakes and liverwurst and egg yolks and olive loaf and spinach lasagna and chocolate bars with whole almonds and thick ham steaks and an open barbecue pit with a dripping brisket inside.


Two women went by, newspapers over their heads and heels clicking, without a glance in my direction. The clocks in the shop showed different times, but the majority agreed that it was somewhere around I stomped my feet and furiously raked my testicles. Across the way the indistinct form of a woman undressed behind a lace curtain. The first was full of rotten vegetables and spoiled meat, but the next one over was deeply quilted in discarded newspapers and looked inviting. Nor had I stooped to dwelling in dumpsters.

But that night, with the hours before dawn stretched like years before me, an oppressive gloom darkening my outlook, and my future assuming the perpetual curve of a complete zero, I decided to make an exception. Fermenting trash gives off heat, and a dumpster is like a bed with a lid, as long as no one tosses a barrel of fish heads or a dead dog on top of you and you remain alert for the sound of a truck coming to lift you up and deposit you upside down in its compactor. I looked left and right, then grabbed the edge and vaulted in. 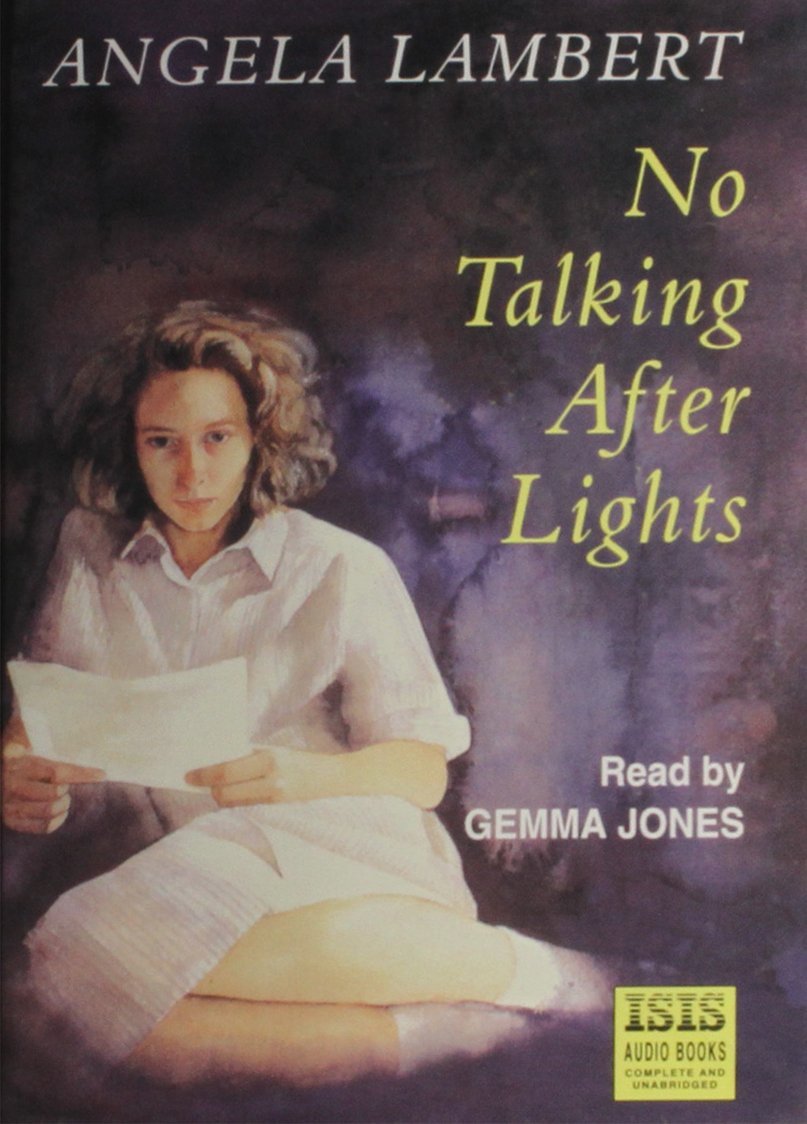 Wary of broken glass and the sharp edges of steel cans, I shifted the papers around to build a nest. My shaping of a garbage mattress exposed the neck of a bottle, its seal unbroken. I dug and discovered another, and another, eventually uncovering a cardboard box filled with bottles of wine, all screw-capped and unopened, some with rounded, straw-covered bottoms. Excavating further, I found a wheel of cheese, still tightly wrapped. Finding wine and cheese on a cold night in my little dumpster den made me feel like Mole in The Wind in the Willows , lost in the snowy woods and stumbling upon the cozy underground chamber of the elusive Badger.

There would be no sleep now with the wine. I climbed out of the dumpster, wrapped the bottles in newspaper, and hid them in the hollow of a stack of tires at the end of the alley. One paper-wrapped bottle and the wheel of cheese came with me to the riverfront, where I sat down on a bench and took a swallow of Chianti, a vast improvement over the grape petrol I usually drank. The cheese was orange and strong, and, after scraping off a patch of mold, I broke the wheel in half and took a bite. I went on to eat half a pound of it, even consuming the waxy orange rind.

I lifted my bottle to the sky, then sipped, the wine providing a creeping comfort, like slowly slipping into a fur stole.

When the gates of Jackson Square opened the next morning, the air was frigid, and the lawn was covered with dew.